Join our User Panel to have your say in helping shape the products you use. It's an opportunity to access the latest features and updates, as well as taking part in exclusive workshops.

Digital tech companies are driving change in the automotive retail sector and CitNOW is one of the leading players.

CitNOW has been listed in the Sunday Times Hiscox Tech Track 100 for the third year running.

The Tech Track 100 lists the nation’s fastest growing tech companies using three-year growth patterns to measure sustained growth. CitNOW is among other tech companies who are making an impact on the sector digitising the customer experience to deliver higher levels of customer service and meet consumer expectations.

Alistair Horsburgh, CEO of CitNOW, commented: “To be listed in the Tech Track 100 for the third year in a row demonstrates just how crucial video has become to the automotive retail industry – it is no longer a disruptor but a lynchpin for hundreds of businesses across Britain’s automotive industry and beyond.

“In the age of the digital sale, building trust, transparency and a truly personal buying experience can transform a business. Video has become essential to delivering that in the automotive retail industry, and its importance will only continue to grow.” 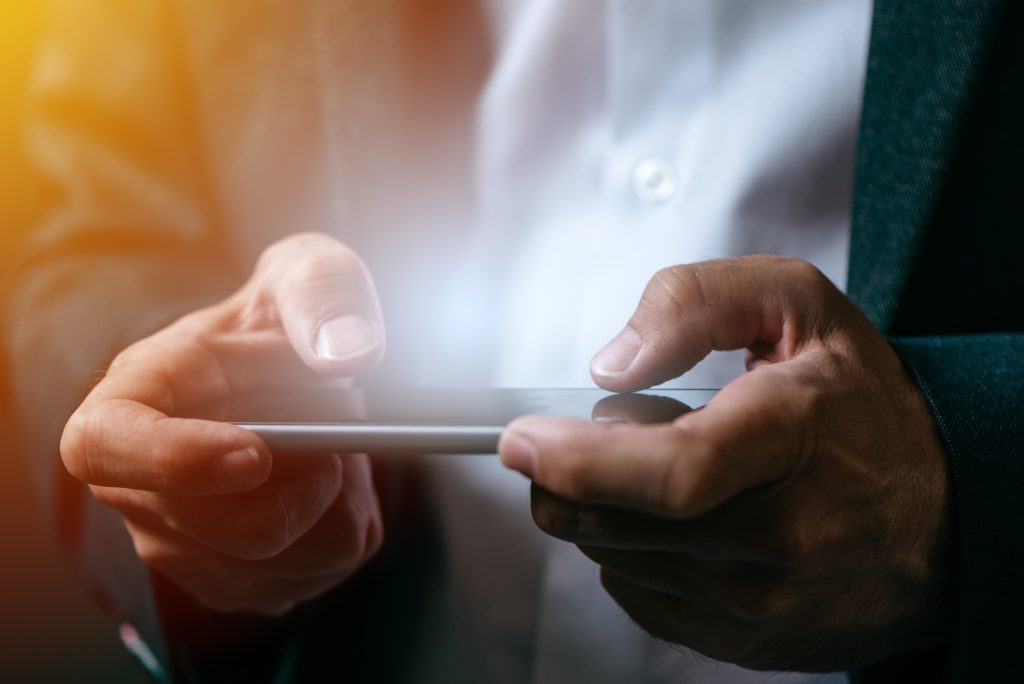 Published every September, this year’s elite includes other tech companies alongside CitNOW, ranked 95th, which operate in the sector showing how tech is driving innovation for retailers.

The Tech Track 100 provides a huge boost for the perception of companies featured and reinforces their credibility as market leaders making it incredibly important to be recognised in this way, especially for three consecutive years.

Last year saw CitNOW, which started 10 years ago with one customer, BMW, but now over 93 of the AM100 and 43 car manufacturers use its video apps in 50 countries worldwide, increased sales by 41%. In September, our platform was on track to host more than a million videos, the first time we have reached such a figure in a single month, which demonstrates the power and prominence of video.

As a general rule of business, customers have always been easier to keep than to find. …

Highlights of the 2019 CitNOW Awards shortlist

With the 2019 CitNOW Awards shortlist now revealed, we thought we’d take a look at some …