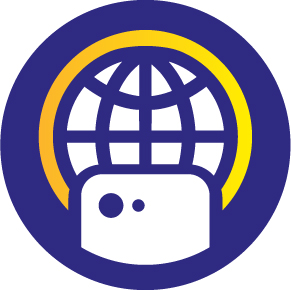 CitNOW has bolstered its suite of automotive video and photography technology with the addition of Interior 360 to its Web Video and Smart Image app.

The update, which is available now, allows retailers to record and upload a full 360-degree view of any vehicle’s interior, to accompany the images and videos created in the same application.

CitNOW Web Video and Smart Image with Interior 360 is an end-to-end solution, designed to make creating valuable assets for classified adverts as seamless as possible, getting stock online to market in hours rather than days. 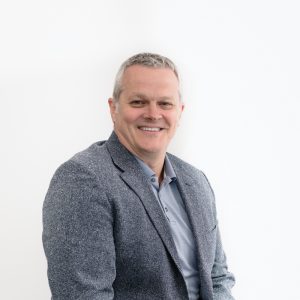 Used car sales remained strong in 2017 with over 8 million used vehicles changing hands throughout the year, making it the second highest total on record, which presents retailers with a crucial selling opportunity.

Alistair Horsburgh, CEO at CitNOW commented: “Sustained consumer appetite for used cars is a real opportunity for the industry, but retailers are always competing for the attention of their potential customers online.