For some of the UK’s most successful and prestigious car retailers, the stories behind the customers who come from far and wide are as fascinating as the motoring exotica on their forecourts. 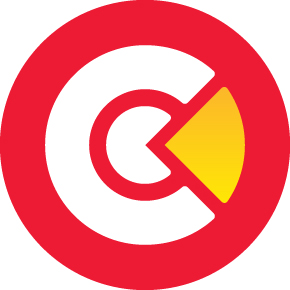 Few know this better than Maundrell, the Oxfordshire-based luxury car retailer which has established itself as a Porsche specialist to petrolheads at home and abroad.

Without ever stepping into the store, car fanatics from thousands of miles away can now receive personalised videos of the car of their dreams and build a rapport with a dealership they may never visit. From a £20k premium hatchback to some of the rarest machinery on earth, a video presentation can unite any car with anyone across the globe.

In one example, a car buyer from Singapore has snapped up one of the most sought-after classic cars from a dealership in Oxfordshire after the seller used video technology to save him travelling the 10,000km distance. 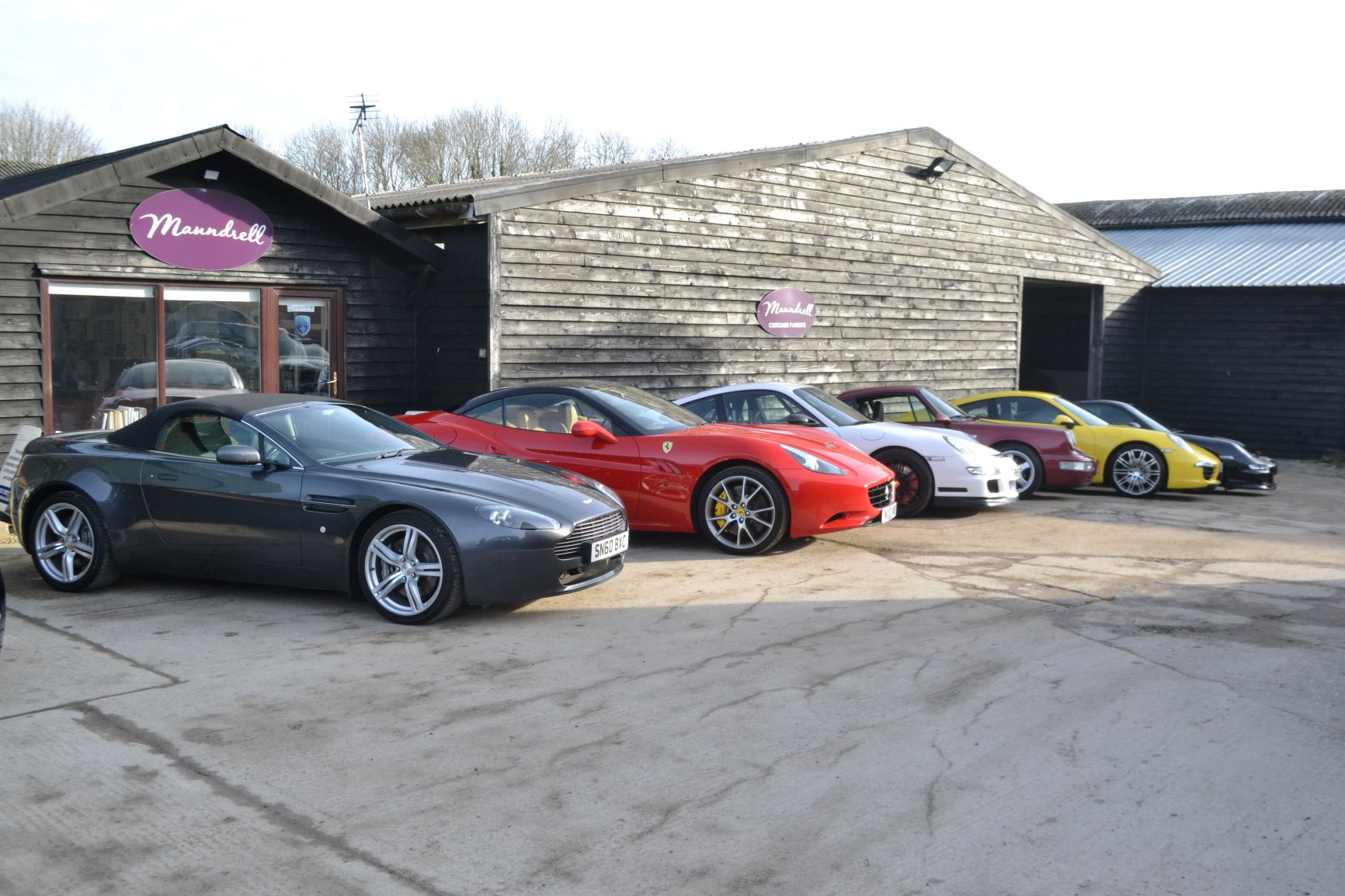 The Singapore-based buyer purchased the 1992 Porsche 911 RS from prestige car retailer Maundrell after Steve Rogers, co-founder of the business, followed up his initial enquiry with a personalised video presentation. On receiving the video, the buyer decided to bite the bullet and became the proud owner of the 911 in spite of never seeing it ‘in-the-metal’, owing to the level of detail captured in the short clip.

1/10 car-buyers will buy off the strength of video alone.

CitNOW has helped overseas custom become a real staple of the Maundrell sales mix, and the luxury dealership now welcomes at least one or two buyers every month who will make a purchase without ever stepping into the store. 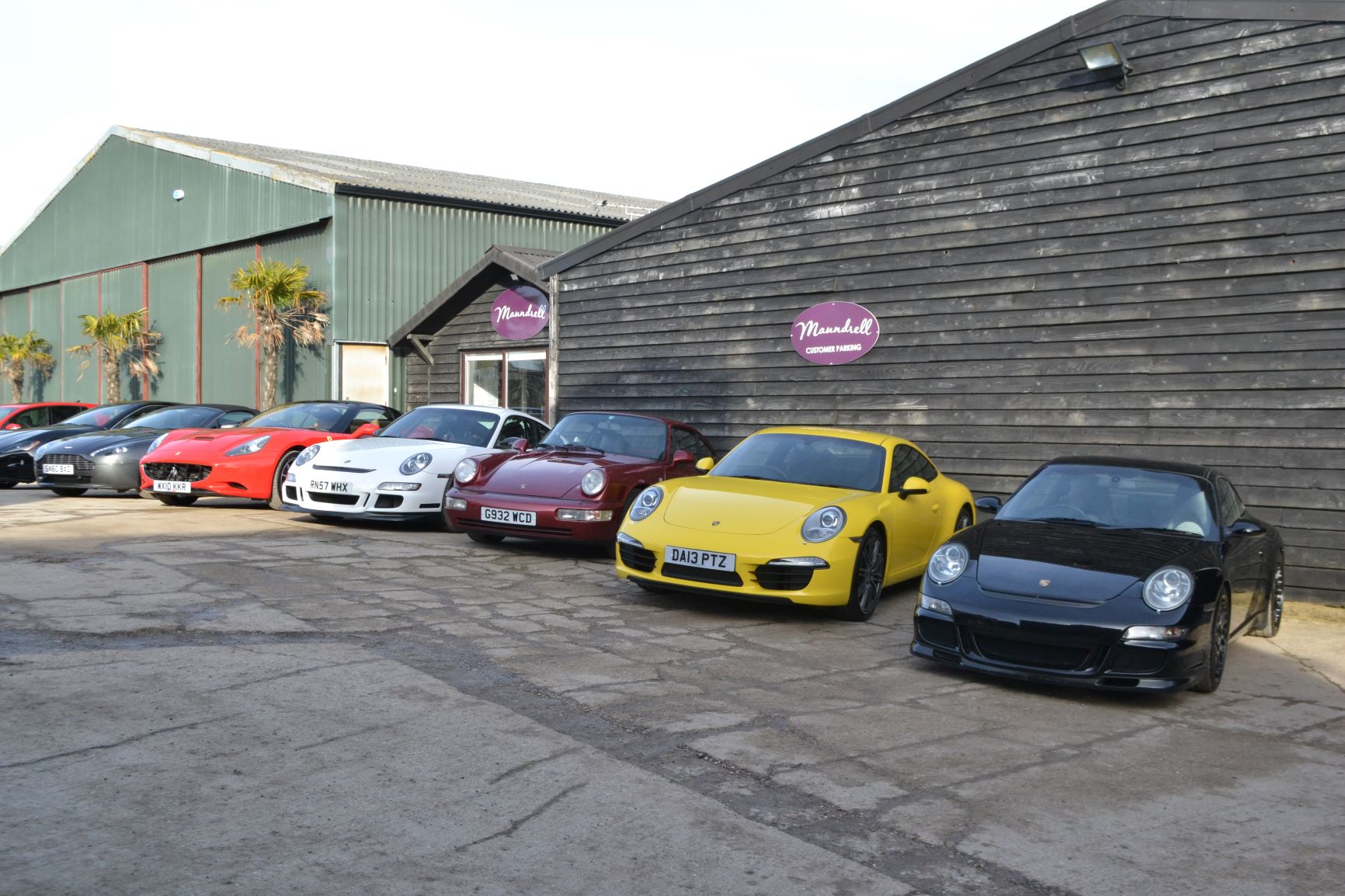 The success that Maundrell has seen when selling cars overseas demonstrates how video can grow a retailer’s presence.

By making a simple but brilliant change, they have been able to deliver an outstanding level of customer service while increasing sales and broadening reach.

Lead times of new cars, from order to handover, are longer than ever. As you are …