CitNOW has been named one of the most successful British SMEs in The Telegraph Trade Awards 2018.

The automotive video pioneer has been shortlisted for the Best International Export SME 2018 honour for the prestigious awards.

One of the most exclusive of its kind, The Telegraph Trade Awards celebrates the most successful British SMEs trading internationally.

Formed over ten years, CitNOW has long since become the established video provider for the UK automotive industry, and after  launching an ambitious expansion into Europe the automotive video pioneer has now started to gain traction across the continent as well.

The video tech specialist has become an established figure across many of the biggest European markets, including DACH, Benelux, Iberia, Italy, France and most recently the Nordics.

CitNOW’s remarkable success on the continent has propelled the business even further afield, having just entered the North American market as pioneers in automotive video. 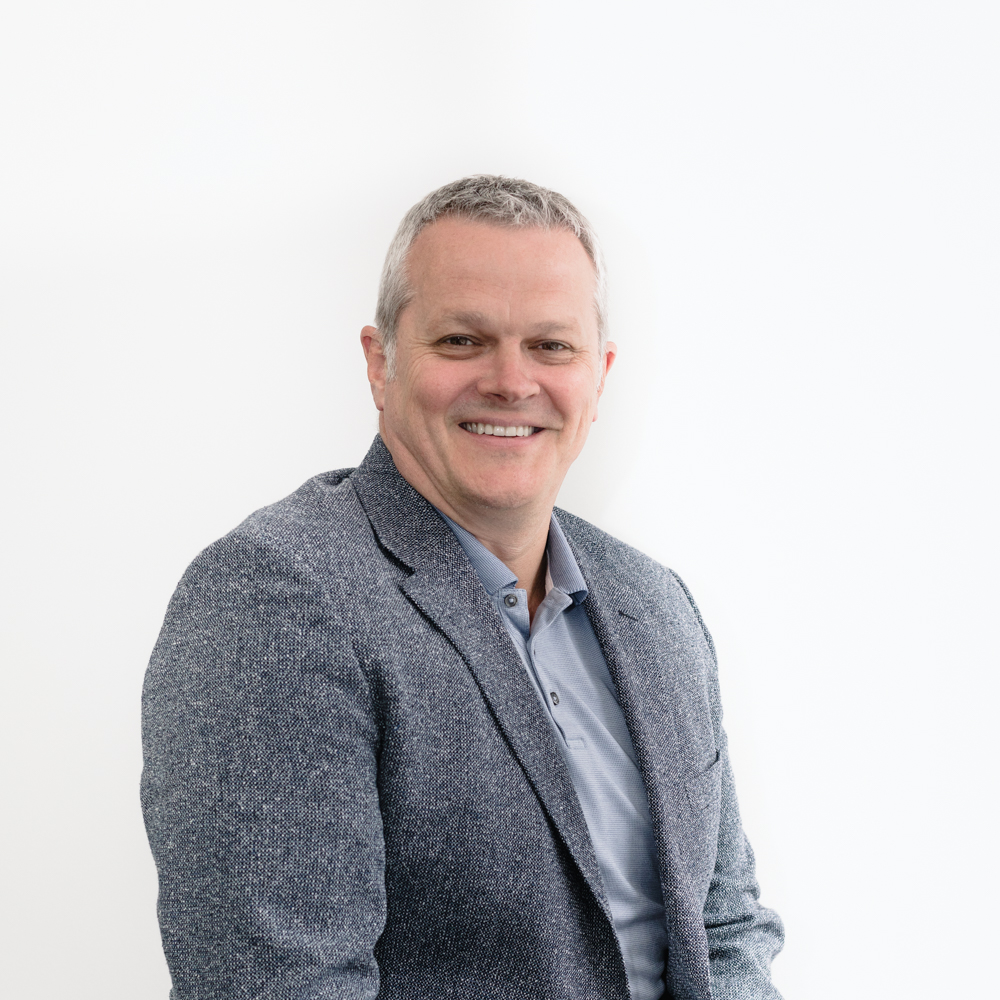 Alistair Horsburgh, CEO of CitNOW, commented: “For years CitNOW has been a leader of the industry, pioneering automotive video to UK retailers.

“Thanks to the astute appointments of some of the most experienced heads on the Continent, and an impressive portfolio of video services, our ambitious expansion plan into Europe and the USA is enjoying real success.

“With automotive video showing no signs of slowing down, we’re confident the best is yet to come.”