CitNOW, the leading provider of automotive video technology, is offering a final call for nominations into the CitNOW Video Awards.

The entry deadline is fast approaching, with just 8 days remaining to put forward the best automotive video presenters and add to the 1500 nominations already submitted.
Now in their fifth year, the CitNOW Video awards are the industry’s only awards ceremony dedicated to celebrating the best, most creative and most engaging personal videos made by automotive retailers.

Last year, the Awards garnered a record 948 video entries, and with uptake in the video hitting new heights, over 1500 nominations have already been submitted.
The CitNOW Video Awards are free to enter and categories include:

“After a record year which saw one million CitNOW videos sent in a month for the first time, automotive video has grown to become an expected service for customers rather than a luxury, and there is so much great work for us to celebrate and recognise this year.

“We first started the CitNOW Video Awards five years ago, and since then the industry has fully embraced the technology as a crucial touchpoint with customers, as well as a revenue booster in the workshop and on the sales floor.

“Whether someone’s sent a fun workshop walkaround, a creative presentation on the forecourt, or something a little bit original that’s really engaged a customer, it’s well worth submitting it. We review every video entered and an independent panel chooses the winner.” 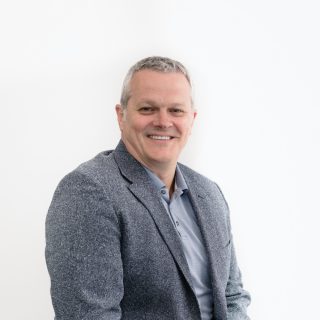 The deadline for entering the CitNOW Video Awards is 18th October, with the shortlist to be announced by 22nd November. More information on how to enter can be found at https://citnowawards.com/enter/