Buoyant used market to get tech boost in 2018, says CitNOW

Buoyant used market to get tech boost in 2018, says CitNOW

The UK car market is set for a record year of used sales and vehicle retailers are in a prime position to take advantage of it thanks to smart image and video technology, according to CitNOW. 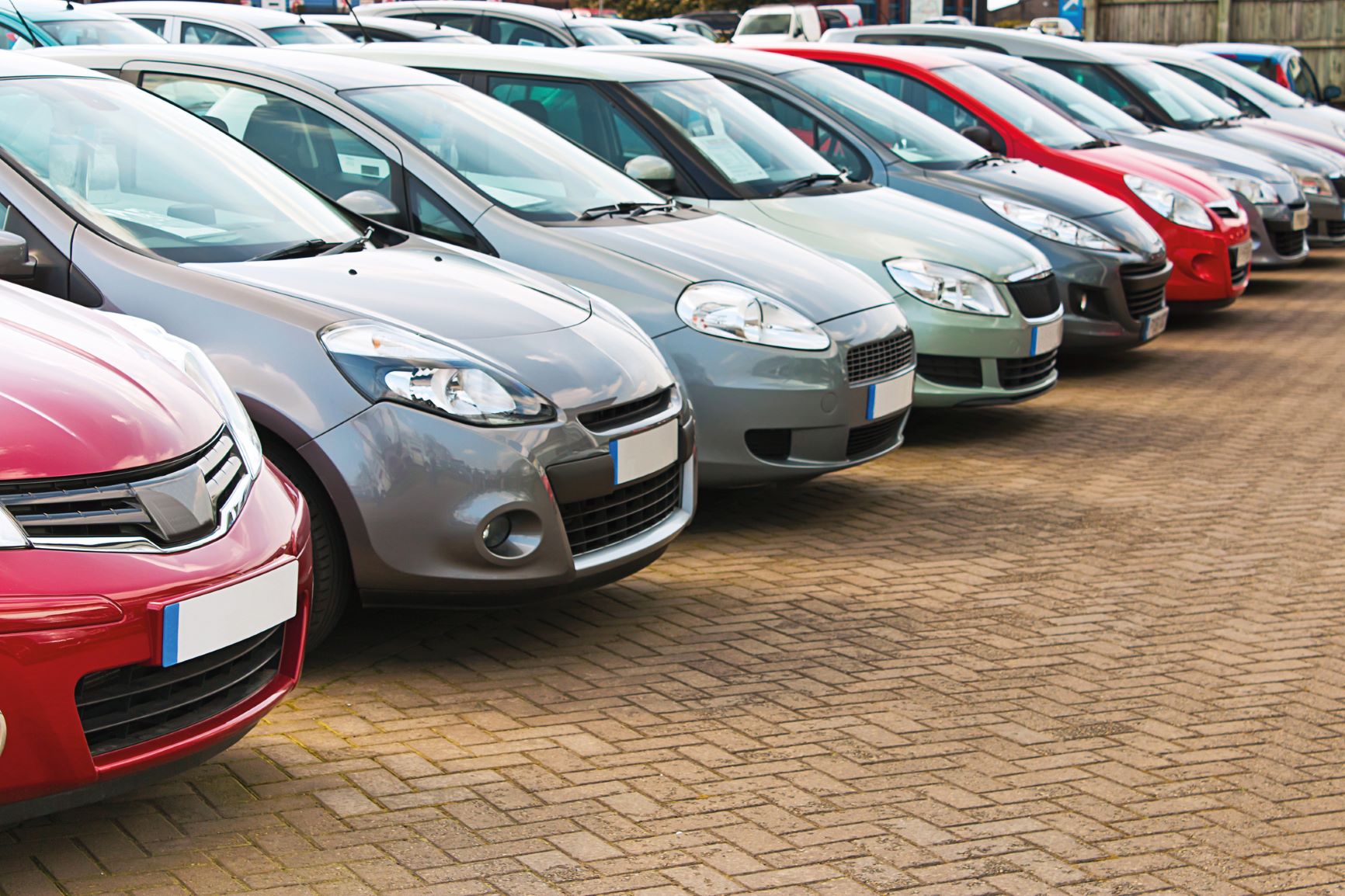 As new car sales declined by 15.7% in 2017, the used market remained strong throughout the year – with figures expected to confirm a small rise. The number of used cars sold on finance actually increased by 210%year-on-year in November 2017.

With a potentially challenging 2018 for new car sales, retailers can meet the expected used car demand and accelerate stock rotation by using smart video and image technology, which reduces the time it takes to get to get vehicles to market and makes the online experience richer for potential customers.

Customer sentiment reflects the demand for richer content like video in the current car buying landscape. CitNOW’s own survey of 2,000 UK motorists3 revealed that over one in ten (12%)  of those who had bought a car in the last 12 months had requested a video presentation of the vehicle, and 62% said they’d make a faster purchasing decision if they had viewed a video of the product.

One of the main bottlenecks of stock rotation has been dependency on legacy processes for getting vehicles to market. Using traditional photography methods, vehicles may stand on a forecourt for 10 days before being visible on a UVL. 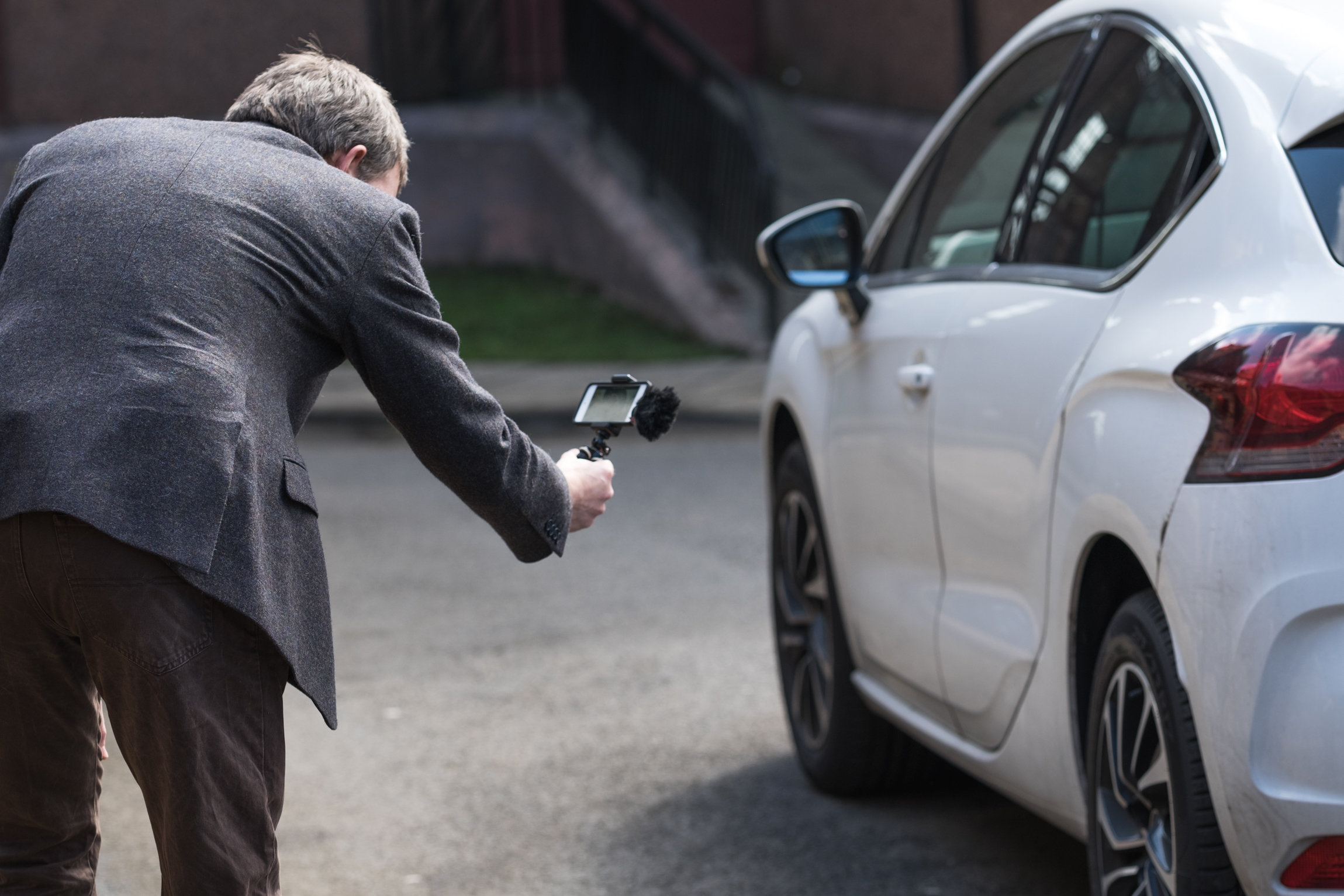 In response to this, CitNOW has introduced a new Web Video and Smart Image app which enables sales professionals to capture and upload brand-standard images and video on a smartphone, reducing a vehicle’s time to market from 7-10 days to just 48 hours. In October 2017 alone, Inchcape used Web and Smart Image to upload 6,681 Web videos and 58,148 images to its UVLs, accelerating the visibility of stock online by many thousands of hours.

A previous study of 120 OEM retailers by CitNOW showed that cars advertised with a video spent an average of 32 days in stock before being purchased, while those without a video spent 46 days on the forecourt – two full weeks longer4.

One retailer within the network increased used car sales from 60-70 units per month to 90 to 100 by using CitNOW’s Web app. In the prestige market, one luxury retailer in Edinburgh recently attributed a three-fold sales increase of used Aston Martins to its use of CitNOW video to communicate with customers.

Though used car sales were up year-on-year, the value of unsold used car stock reached a record-breaking £27.3 billion5 in Q3. However, the strong consumer appetite for finance deals on these cars means there is a real opportunity to sell them. 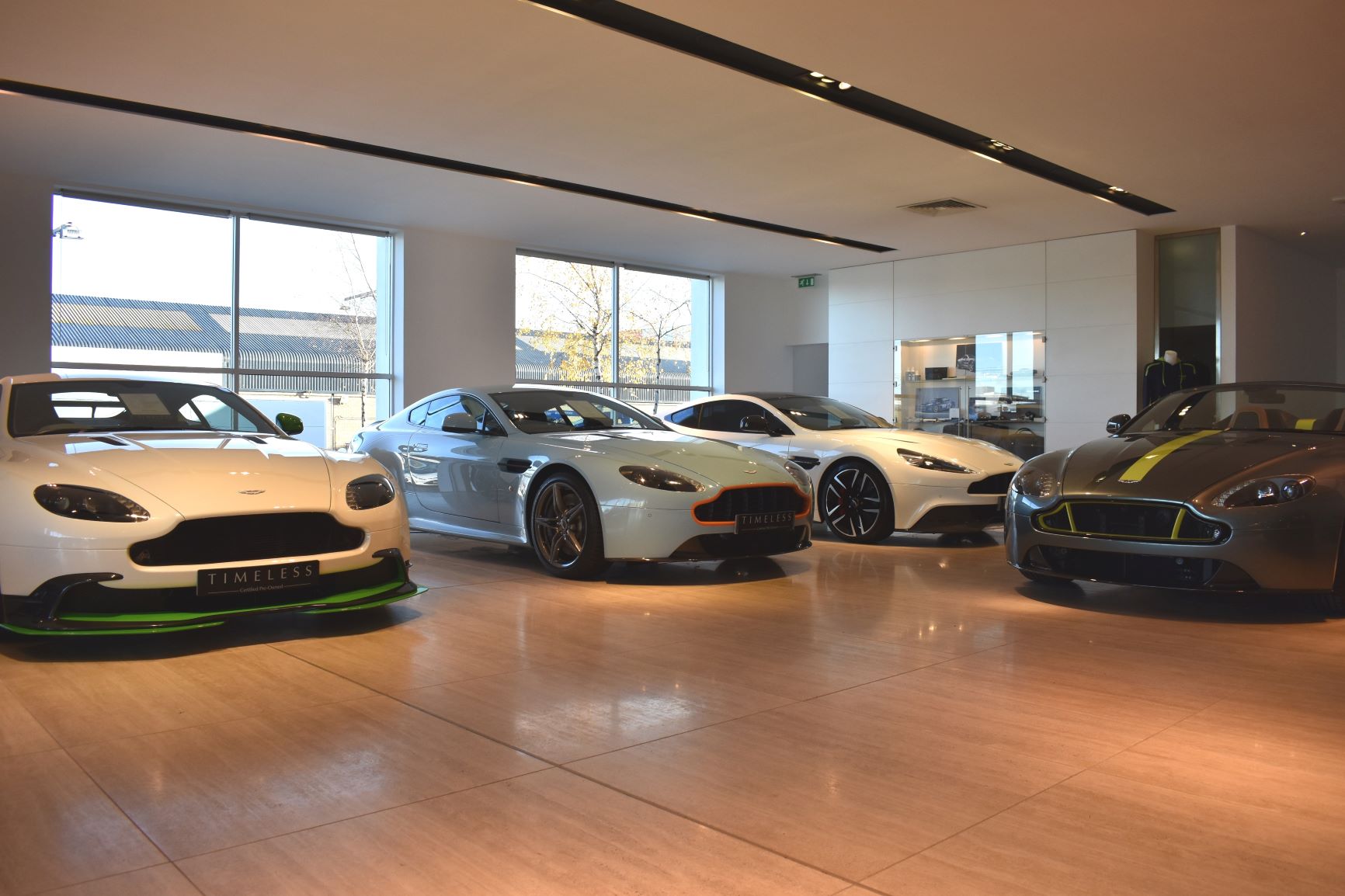 Alistair Horsburgh, CEO at CitNOW UK commented: “Used cars are a more tempting proposition than ever for many buyers, but the rising levels of unsold stock shows there’s no room for complacency.

“It’s now easier than ever for retailers to provide a personalised experience using technology, and to capture the imagination and trust of a buyer looking at a used vehicle online. While sales statistics present challenges, consumer sentiment proves there’s a real opportunity.”

1) Source: Fleet and Leasing Association https://www.fla.org.uk/index.php/18199/
2) Source: SMMT https://www.smmt.co.uk/2018/01/uk-new-car-market-declines-2017-demand-still-third-highest-10-years/
3) CitNOW, ‘Consumer Opinion on Automotive Video’ survey, April 2017.
4) Vehicles in stock between September 1, 2015 and January 16, 2016 were considered in analysis. Of the average stock of 14,720 vehicles in stock across the 120 retailers of a major OEM, 6,590 were supported by CitNOW Web videos. Vehicles which had a Web video spent an average of 32 days in stock before being purchased, while those without a video spent 46 days in stock – two full weeks longer. One retailer’s used car sales increased from 60-70 units a month to 90-100, or up to 50% based on an increase of 60 to 90 units.
5) Figures according to Hacker Young Charter Accountants: https://www.uhy-uk.com/news-events/news/value-of-car-dealers-unsold-stock-up-another-16-in-just-a-year/